Famous Pop Star Taylor Swift has some very intriguing feud with some famous persona in Hollywood. From the very controversial antipathy between her and Katy Perry to the never ending feud with Kim Kardashian. Although she might have settled the score between her and the Katy rivalry, Taylor still has a long way of having the friendly Hollywood life she wants.

It all started two years ago when Kanye West, husband of Kim Kardashian, released a diss track called “Famous” where he sang “I feel like me and Taylor might have sex/Why, I made the bitch famous.” Now, that is a very offensive one isn’t it? No wonder fans of Taylor were enraged by this obvious display of disrespect. Taylor spokesperson released a statement saying Kanye did not call for approval, but to ask Taylor to release his single “Famous” on her Twitter account.” 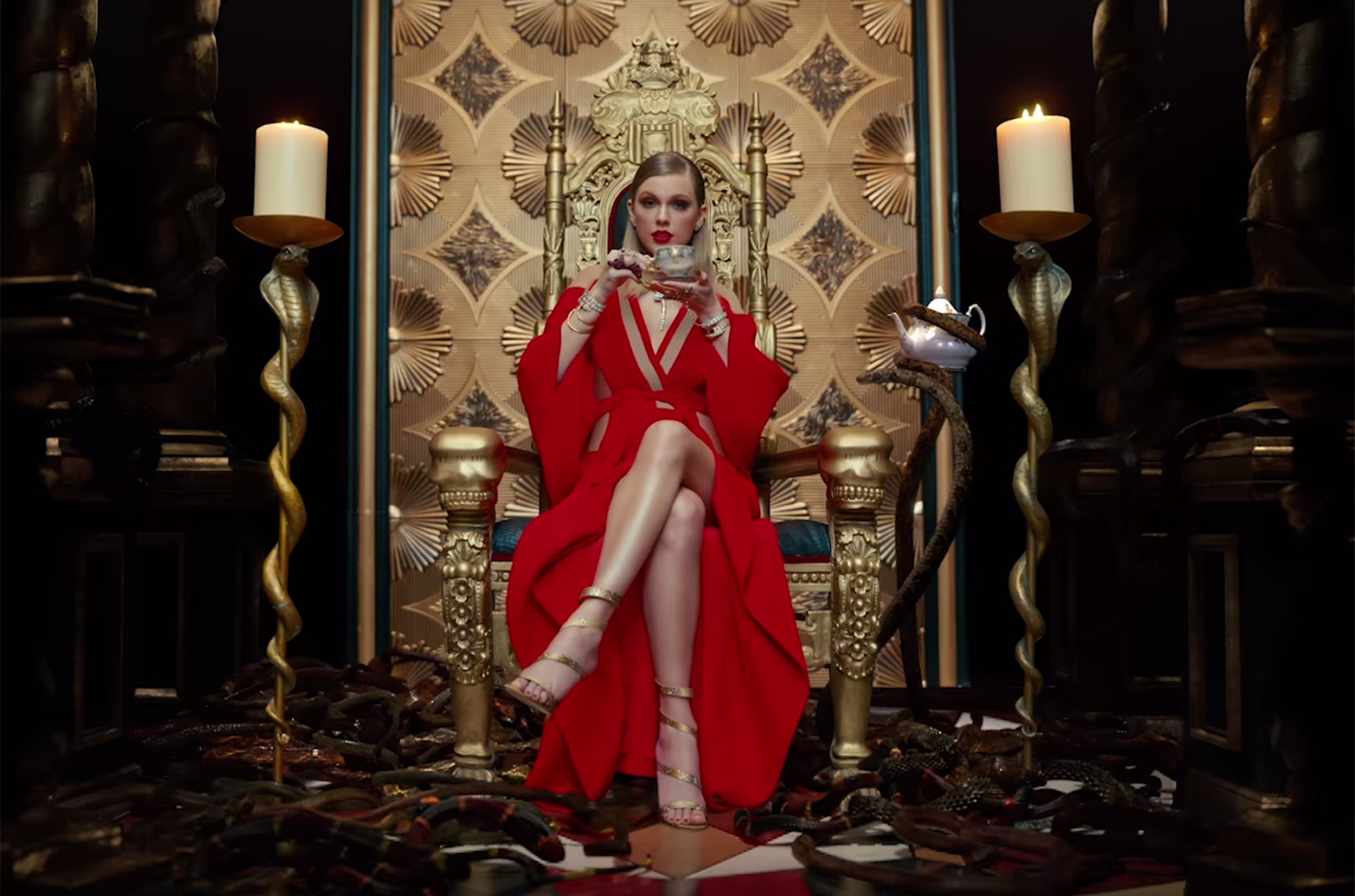 Of course, Kim Kardashian did not stay put and stood up for her husband after Kanye West received ton of hatred from Swifties (Taylor’s fan base). Kim posted what she calls a “receipt” of Kanye and Taylor’s phone call where Kanye was heard talking about his new single and asking for approval. In the record, Taylor can be heard saying “If people ask me about it, look, I think it would be great for me to be like, He called me and told me before it came out. Joke’s on you, guys. We’re fine.’” Kim also took to her twitter account a new nickname she came up for Taylor which is Snake.

We can all imagine what happens next, can’t we? Of course, this followed a string of comments using the snake emoji, which ironically, Taylor used in her new persona for her comeback “Reputation”. After years of this unsettled drama, she finally speaks about it in one of her concerts. According to Seventeen, Taylor stated “A couple of years ago, someone called me a snake on social media and it caught on. And then a lot of people called me a lot of names on social media. And I went through some really low times for a while because of it. I went through some times when I didn’t know if I was gonna get to do this anymore and I guess the snakes. I wanted to send a message to you guys that if someone uses name calling to bully you on social media and even if a lot of people jump on board with it, that doesn’t have to beat you. It can strengthen you instead.”

But would this settle their feud? Now that she finally opens up about this issue, we can’t expect Kim Kardashian to be quiet, can we? I feel another branch of this drama sprouting.