One of the greatest sacrifices of women next to giving birth is having to go through period pains every month. Though, many women get affected each month by awful pain brought about by menstrual cramps, a lot dismiss this feeling as an invalid reason to skip work or school.

Symptoms really vary from woman to woman. Though some may go through their period days without any trouble, others had to experience extreme pain for days. Because of this inconsistency, many do not understand or even show empathy to those who got on the other side of the fence.

This perception may finally be changed as a doctor and professor or Reproductive Health at University College London finally confirmed that menstrual cramps can be nearly ‘as painful as a heart attack.’

20% percent of the total population of women suffer from Dysmenorrhea or painful period cramps. 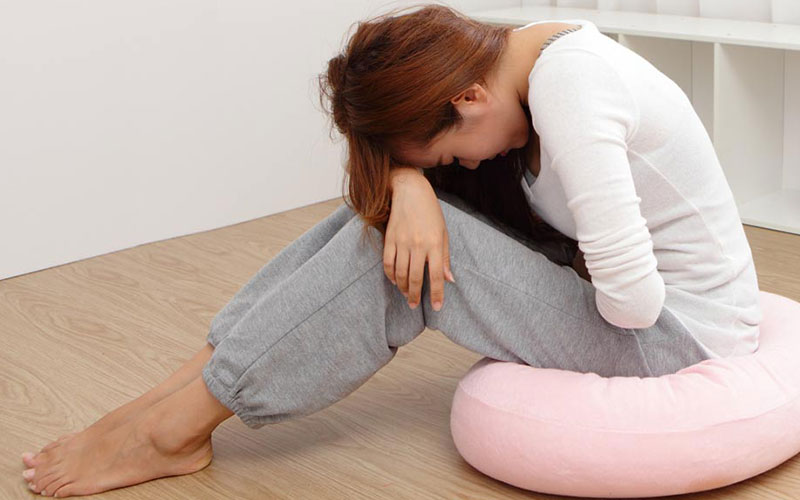 Professor John Guillebaud tells Quartz during an interview that society has dismissed the severity of pain some women have to endure for quite a long time. In fact, some physicians would just prescribe pain relievers such as ibuprofen and tell women to get over it.

‘Men don’t get it and it hasn’t been given the centrality it should have,’ he says.

He believes that it is a condition that should be given attention to, just like anything else in medicine. But it is not just male doctors who get biased- the prejudice goes across the medical gender divide.

Women all over the world who have suffered from extreme period cramps took to Twitter their agreement and rejoice over the said development.

‘On the one hand, men don’t suffer the pain and underestimate how much it is or can be in some women. But I think some women doctors can be a bit unsympathetic because either they don’t get it themselves or if they do get it they think, “Well I can live with it, so can my patient”.

Although some men were still left unconvinced, some have given their sincere apologies for their prejudice.

But why is this statement from a doctor a big deal? This is not just to validate or vindicate millions of women. It also advocates the need for further research to alleviate the situation of 20% of the total population of women who suffer from this condition. It may also help pass laws which are relevant to this kind of situation.