All five firms have passed their NSRP documents, according to PPP Center Executive Director Cosette Canilao. 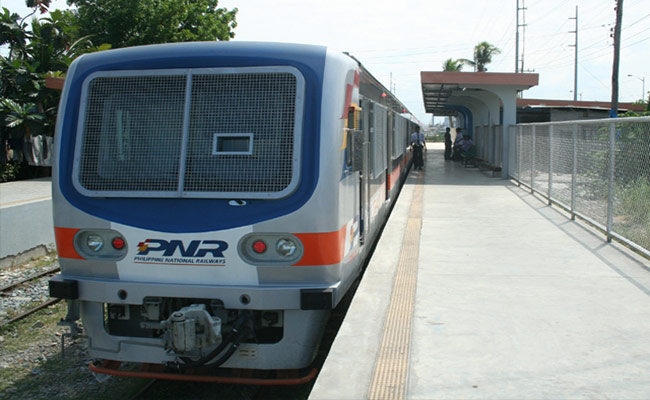 The commuter line service of the Philippine National Railways from Tutuban to Calamba presently serves 75,000 passengers daily. It aims to connect Metro Manila to other areas in Southern Luzon. If the said project would push through, a total of 316,000 passengers per day would be served just on its opening year.

Other private firms who are interested could still submit their documents for the NSRP South Line project until March 31. The project involves the construction, rehabilitation, extension, as well as operation and maintenance of the proposed South Line of the PNR.