The moment people sign up on Facebook, it will begin collecting information about you and keep everything you have ever done on the site. All of your conversations, videos, photos and documents you have shared or sent to you are held on a server especially for you. 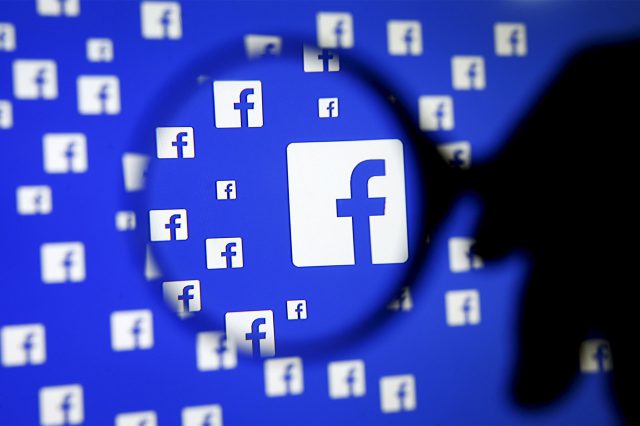 You can find old videos or pictures of you when you were in high school, photos that existed 14 years ago that you no longer remember but Facebook stored for you. If ever you have anything you want to look back on but it was so long ago that you’re having a hard time looking for it, just ask Facebook, because that’s where you’re going to find it- in the huge file containing your extensive Facebook history the company keeps on you.

It is very easy to do. Just download the cache to check out everything the company had on file about you over the decade.

It will include documents such as pictures of your bills, scanned copies of forms, ledger report, screenshots of banking transfers, screenshot of your conversation you must’ve sent to your best mate and endless web pages of all the conversations you ever had on the platform.

It is amazing finding out that Facebook keeps all these data for you, data that you, yourself forgotten.

It’s nerve-racking to think that in some ways, Facebook knows you better than you know yourself.

Facebook also has a facial recognition data that gives 105 examples of people who looks like you, all-inclusive photo metadata that includes your location, time the photo was taken and the data about the sites you logged onto such as the IP address, location, browser and device. This 500mb zip file contains your “Ads History” that stores what ads you ever viewed as well as the advertisers who Facebook has shared your information with. Your file will also contain names and numbers of everyone in your phone’s contact list.

Facebook also tracks you wherever you go on the internet- even if you don’t run the app because it knows everything you’ve done on the platform via cookies in your web browsers.

However, the public and regulators become aware of just how massive the Facebook’s influence is into our digital lives resulting in the company’s increasing conflict due to political headwinds.

Belgium, earlier this month, threatens Facebook to face fines of 250,000 euros a day if they don’t stop tracking internet users who have no accounts in the platform. The ruling came throughout the efforts of the European Union (EU) to constrain Facebook to comply with new privacy rules that threatens its ability to sell advertising based on target user information. Now, Australia follows suit.

The big tech giants is to be investigated following the order of The Federal Government to the Australian Competition and Consumer Commission (ACCC) in what ACCC Chairman Rodd Sims expect it to be  the broadest  inquiry of its type in the world.

“Some people have asserted that consumers know what’s going on and don’t care, I think it’s absolutely crucial we find out what consumers do know and then let’s see whether they care. My suspicion is Facebook and Google have much more personal information about people than people realize.” Mr. Sims quoted.

The inquiry will make sure that whether Facebook, Google or others have misused their power in commercial dealings.

Steps in downloading your personal data 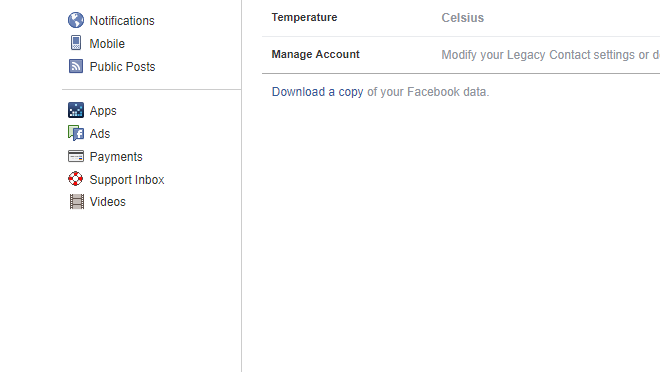 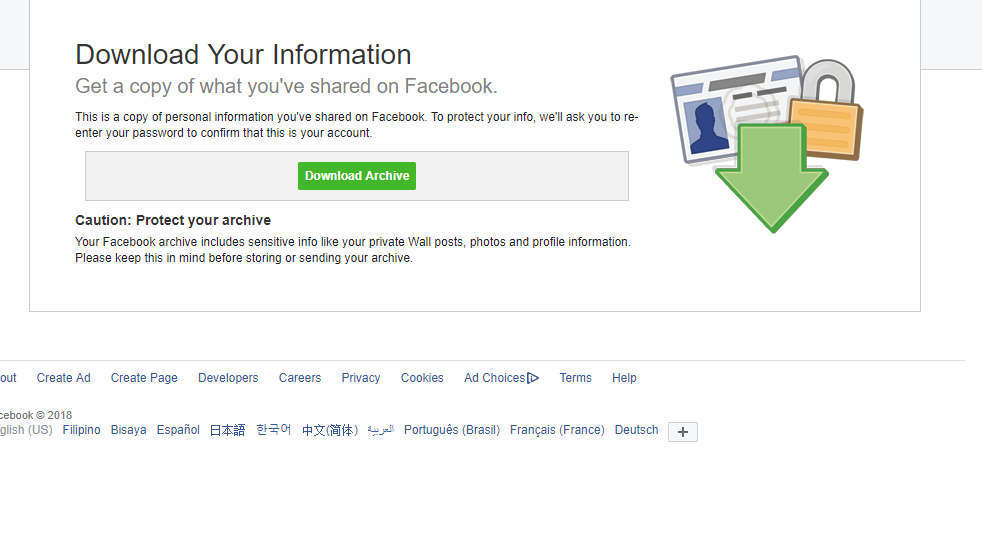 With all these massive information Facebook holds about us, it may seem that there is no escaping Facebook.