The Bicol International Airport was originally scheduled to be completed in 2014, but after much delay the Bicol Regional Development Council has recently announced that it would soon be completed in July 2017.

The said airport had been planned since early 2006. An estimated two square kilometers of agricultural land has been used to give way for this project. 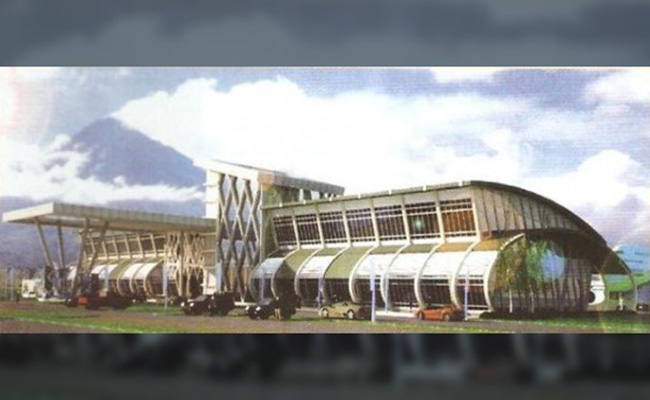 According to BRDC and Albay Governor Joey Salceda, the project is currently 47% in progress. The cost of the project has been estimated at 4.7 billion pesos. Salceda added that the new international airport would pave way for a safer and faster means of transportation.

It would also spur the growth of economy and tourism in the Bicol Region. Tourists usually visit the region for attractions like Camarines Sur Water Sports Complex, Donsol’s whale sharks and the Caramoan Islands. 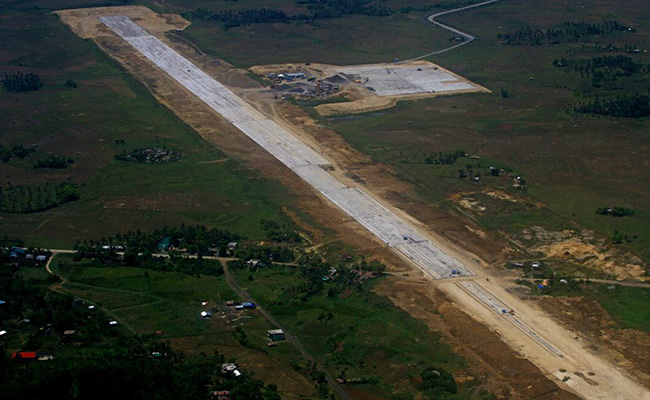 At present time, the Bicol Region has a domestic airport in Legazpi City hosting local flights to and from Manila and Cebu.

Once BIA is completed, a lot of businesses from different industries would benefit from the reduced travel time. it is being built on the Guidacale Economic Township with a road network connecting about forty resettlement communities surrounding the airport along the municipalities Guinobatan, Daraga, Camalig and the city of Legazpi.