We have been getting a lot of K-drama feels this year since the K-industry releases good dramas one after the other. But, romantic films are not just Korea’s film industry excelled at. Did you know that they also make some pretty scary movies that will scare the living daylight out of you? Well, get ready to be spooked with these horror movies you should definitely see before you die. 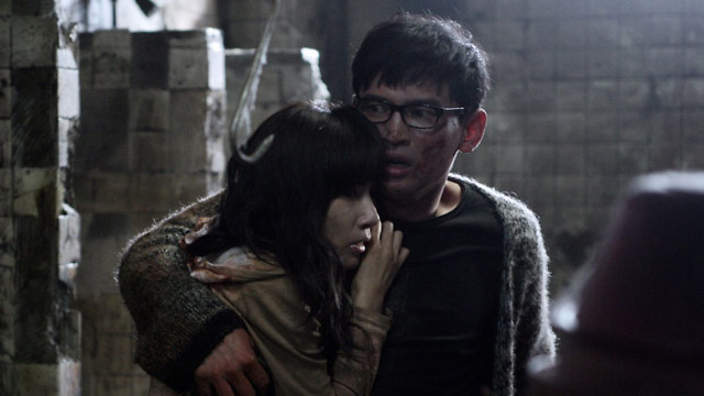 The lead, Jeon Joon-oh works as an insurance investigator when he received a phone call inquiring if a life insurance policy could be collected if the holder commits suicide. A few days later, he was called to come to the house of a life insurance holder where a grim man greeted him and showed him the man’s son hanging from a noose, dead from an obvious suicide. The father then went to his office to ask for the insurance money, although suspicious, Joon-oh’s boss decided to pay the man his son’s insurance policy. But the mystery doesn’t end there. Joon-oh found himself descending into the depth of the suicide as he was chased by a stalker that may well be the father of the insurance holder. 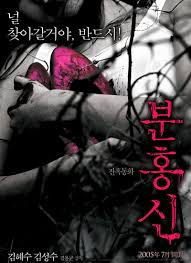 Fresh from heartbreak after leaving her unfaithful husband, Sun-jae found herself tangled in a mysterious horror brought by the pink high heels she found in a subway car only to find out that the shoes were cursed arousing greed and envy that resulted in hysteria and theft among Sun-jae’s friends. She later found out that the shoes belonged to a deceased dancer who was brutally murdered and came face to face with the dancer’s vengeful spirit. 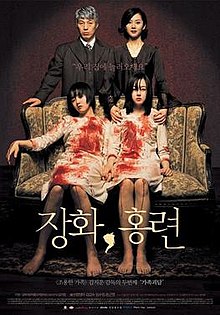 After being treated in a mental institution for shock and psychosis, Su-mi returns home to their family’s secluded estate where she witnessed the death of her mother and her sister under the hands of her step mother. Refusing to accept her sister’s death, it was later revealed that Su-mi imagined all the abuse she witnessed due to her dissociative identity disorder where she simultaneously switched personalities between herself and Eun-joo. 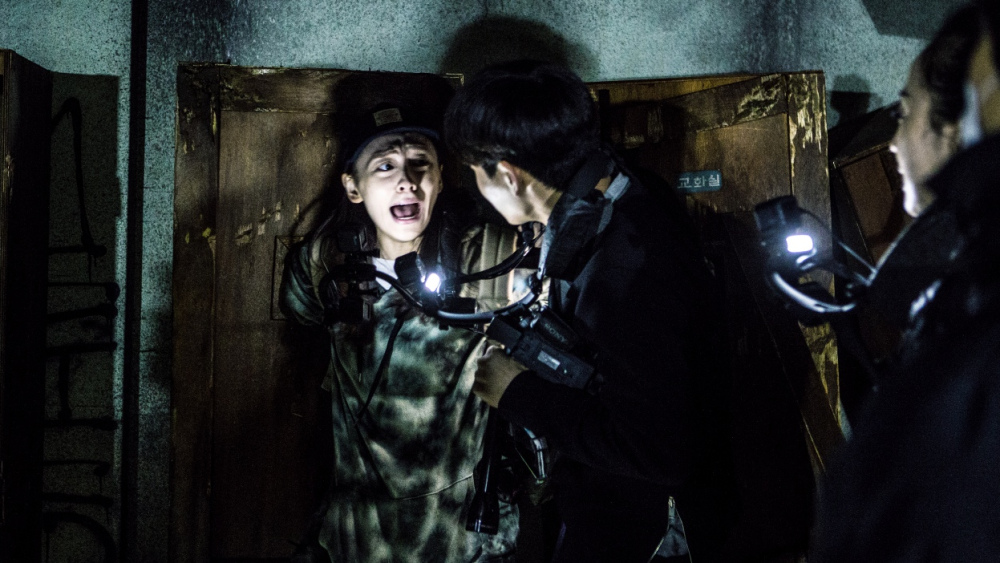 A horror web series take on a group of people to participate in a live online show where they need to explore an abandoned mental asylum, The group encounters much more horror than they signed up for as they descend deeper inside the nightmare of the old psychiatric hospital. 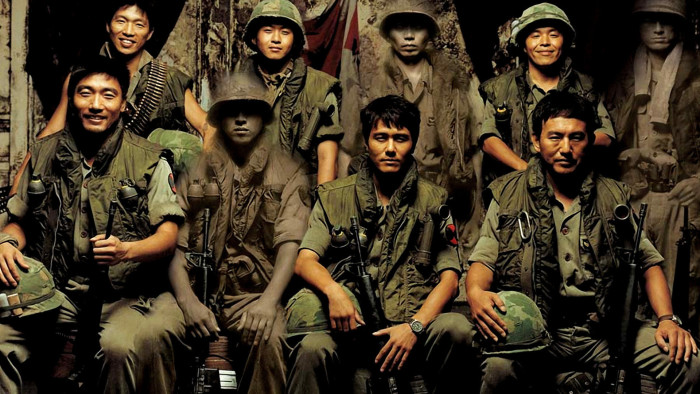 A squad of eight soldiers with the veteran and decorated Lieutenant Choi Tae-in went to find the missing soldiers from the Romeo point also known as R-Point. Upon arriving, they defeated a woman with a machine gun and later found the tombstone saying that a hundred Vietnamese were killed by the Chinese and dispose their bodies in the lake. But the mystery doesn’t end there as one of them dies in a horrific way.