A memorandum of agreement (MOA) was signed between the two energy development companies last October 15 for the development and financing of the project. It will begin with a 5-megawatt demonstration plant that will set to supply two cooperatives in Sorsogon province. 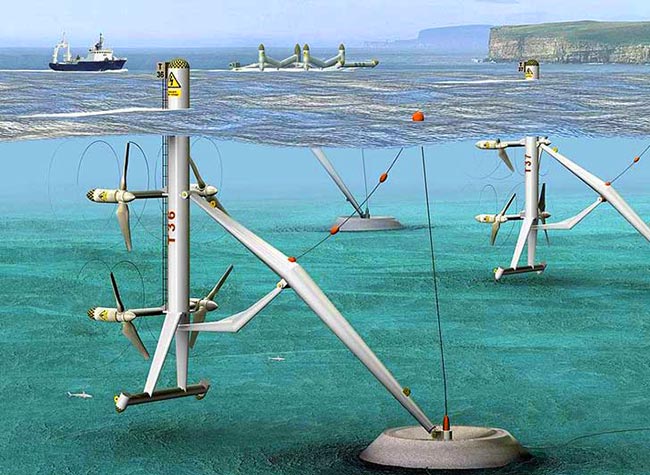 According the two firms, the first plant will provide power to the Sorsogon Electric Cooperative I and II. The initiative aligns with both the Philippine and French climate change initiatives, starting with the commitment to develop alternative and renewable energy in the country.

The local government of Capul has received the project positively since the area runs in old diesel generators that often fail.

Tidal energy is said to be a potential significant source of clean and renewable energy, thus the project promises a brighter future for the country’s alternative energy.