Many of us are terrified of cockroaches that we screech and run at the sight of it. They are icky and crawl at dirty and dark places.

So if you are one of those people who hate cockroaches, this news would be a nightmare for you. We heard of other small insects crawling inside people’s ears, but this particular cockroach was found alive inside a woman’s skull. 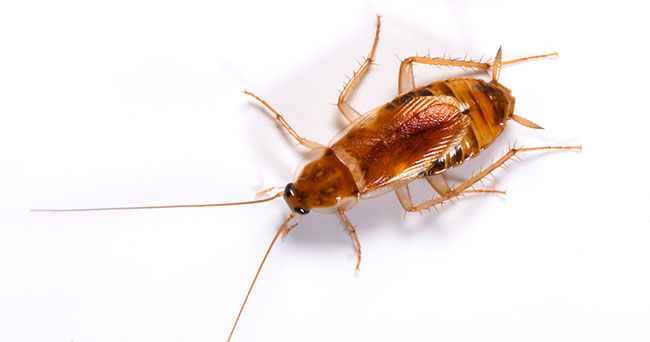 According to a report from The New Indian Express, 42-year old Selvi had a trip to the doctor due to pain and weird sensation around her nose and eyes at night. Upon nasal endoscopy, the doctors found the menacing insect sitting on her skull between her eyes. Dr. M N Shankar, head of the ENT Department on the said hospital quoted, “This is the first such case I have seen in my three decades of practice.”

Selvi recalled that before the incident, she felt an insect crept inside her nostrils while she was sleeping. She tried to brush it aside, but it had already gone further in. After that, she felt extreme pain.

According to her, “I could not explain the feeling but I was sure it was some insect. There was a tingling, crawling sensation. Whenever it moved, it gave me a burning sensation in my eyes.”

The insect even clung to the Selvi’s tissues even after being vacuumed with a suction apparatus. The surgeons used a combination of suction and forceps before finally pulling it out after forty five minutes.

It turns out, if Selvi turned up much later and the cockroach died inside her skull, it could have even been further damaging to her brain.

I’m sure you would be much eager now to clean your rooms and rid it off cockroaches after reading this news. Work up those bug sprays and sleep in peace.