Run out of batteries? Try a boiled potato! It sounds too good to be true, but it actually is. A potato battery can light your room up for over a month.

Researchers from the Hebrew University of Jerusalem discovered that boiled potatoes can produce a battery  that can be used to provide rooms with LED-powered lighting for as long as 40 days. Being the fourth most abundant crop in the world, it is being seen as substitute battery for less privileged communities. 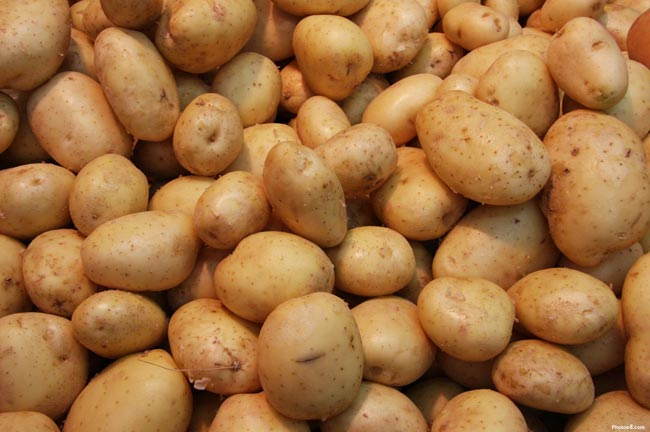 According to Smithsonian Mag, it could be a virtually limitless source of energy because they can be easily replaced. Furthermore, a potato is around one-tenth the cost of a typical AA battery. Compared to kerosene lamps used in most developing parts of the world for lighting, it is one-sixth cheaper.

In some experiments, raw potatoes were wired together into a battery to test if it could power a LED or digital clock. However, it was a failure because according to recent findings of researchers, the potatoes should have been boiled for eight minutes.

Smithsonian Mag clarified that potato in itself is not an energy source, but simply nature’s version of battery acid. In fact, fruits rich in electrolytes like bananas and strawberries can also form this chemical reaction. However, potatoes were chosen due to its availability all over the tropics and sub-tropics and one of the most abundant food crops.

The discovery is such a promising solution to energy scarcity and renewable energy. However, a number of circumstances has prevented the researchers’ from further developing the said technology.

It seems no commercial investors or non-profit organization has expressed interest over the research. Furthermore, food-based energy systems can only be possible if they don’t eat into the needed food supply.

After all, who would want to give up their fries and tequila?