Diabetes is such a debilitating condition because sufferers could only rely on insulin for maintenance the rest of their lives. Thus, the medical community is raving about this latest breakthrough.

British researchers have unveiled a ‘wonder drug’ that has the power to lower blood sugar and promote weight loss in just three months. This simple pill called SEMAGLUTIDE can be taken once a day could potentially end the need for painful daily insulin injections. It is believed that it is the first type 2 diabetes pill that had instigated weight loss.

Clinical trials reveal up to 90% of patients receiving semaglutide lowered their blood glucose level and experienced significant weight loss. The pill stopped type 2 diabetes in its track and prevented patients from needing insulin.

Diabetes sufferers would need to rely on insulin injectibles once their condition worsens. 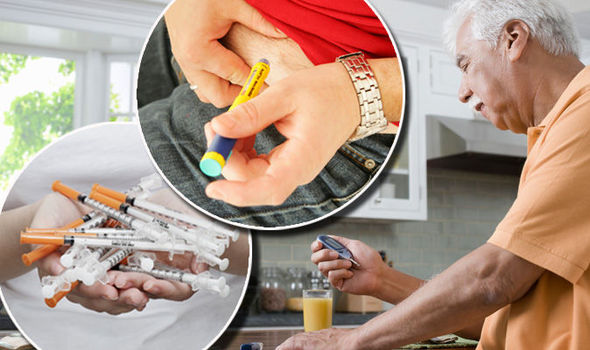 During the clinical trials where 632 patients participated, the pill was given as an add-on to patients already taking Metformin- the drug which is the first line of defense to control type 2 diabetes.

Semaglutide is a glucagon-like-peptide1 analogue, which can be taken intravenously or orally. It stimulates the production of insulin and suppressing the secretion of the glucose-raising hormone glucagon while lowering one’s appetite.

Semaglutide could be available to the public after three months. 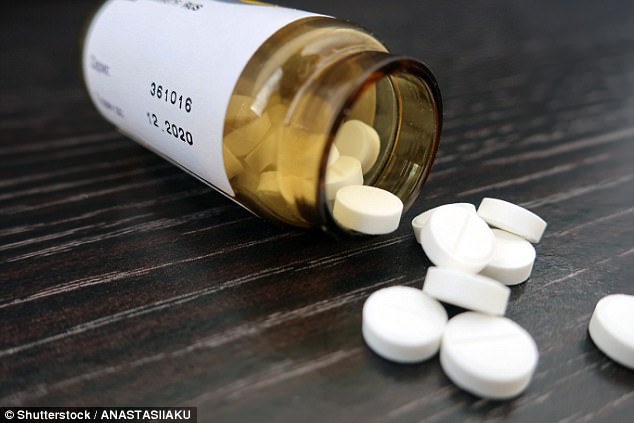 Professor Melanie Davies, the lead author of the research, said that the pill may provide relief to some diabetics who struggle injecting themselves.

“Type 2 diabetes is a serious condition with potentially devastating complications which is posing a major challenge to health services across the world because of the increasing numbers of people developing it,” according to Professor Davies.

The research’s result came from the phase II trials conducted by Leicester Diabetes Centre and was published in the Journal of the American Medical Association (JAMA). The wonder drug could be available within three years.

In the United States, diabetes remains the 7th leading cause of death while the disease costs United Kingdom 10 billion pounds a year.