A deadly dog disease has caused panic all over Unite Kingdom for dog owners. The said disease causes pets with vicious skin sores and kidney failures.

Britain is now facing an Alabama rot crisis after confirmation that the incurable deadly dog disease is spreading. 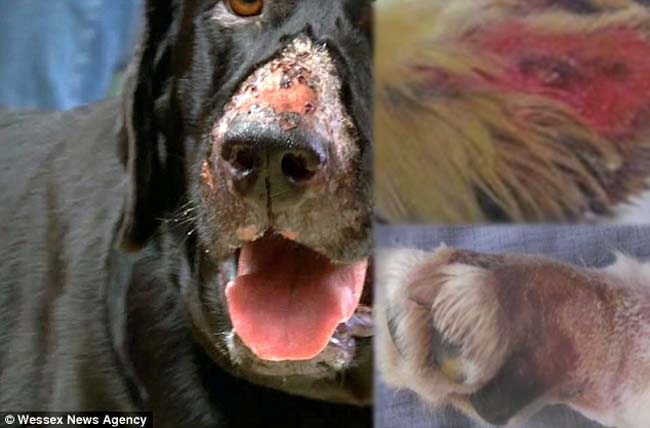 The cases were found in Carlisle, Cumbria, and near Axminster in Devon, where none of the said disease had been reported before. The last victim was identified in Caldicot, Monmouthshire, making it the Welsh country’s third confirmed case.

81 cases of Alabama rot have been confirmed. The disease first affected greyhounds in the US in the late 1980s.

Vets are in search to find the cause and a possible cure. David Walker of Anderson Moores Veterinary Specialists and Vets4Pets said: ‘The cause of Alabama rot, clinically known as idiopathic cutaneous and renal glomerular vaculopathy (CGRV) is still unknown.’

At this point, it is unknown how to prevent a dog from contracting Alabama rot, but understanding the origin and how to spot signs would be helpful to pet owners.

The most common symptoms are sores found below the elbow or knee and appear as a distinct swelling , a patch of red skin or are open and ulcer-like.