Twitter is going to launch its new format soon. And it sounds, eerily similar to Facebook. Next week, the company plans to introduce an algorithmic timeline. In other words, tweets are going reordered based on what Twitter thinks people most want to see in contrast with the current set up where in tweets are in a chronological order.

No reports yet if this is just merely an option or a standard for all Twitter users. 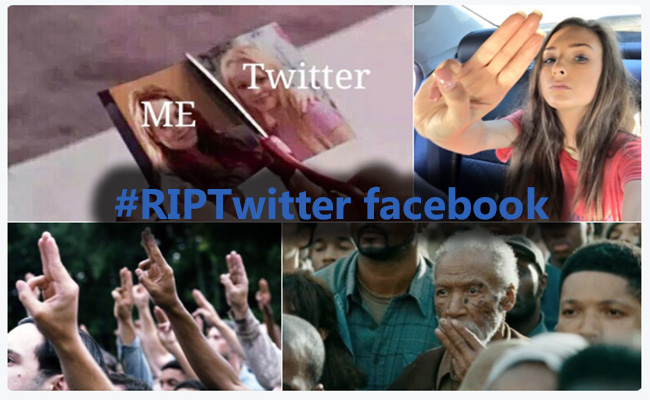 It is thought that the said platform would filter and elevate popular content. It is also widely assumed to be anathema to the platform’s typically vocal power users. Jack Dorsey, the company’s permanent CEO since October, had expressed willingness to rethink the platform’s core tenets. One of the changes in the platform since his reign is the replacing of favorites into likes. The 140 character limit is being rethought as well.

Twitter has declined to give any comments about the matter. Earlier today, the hashtag #RIPTwitter has trended worldwide, with Twitter users expressing their disappointment with the impending changes. They also claim that Twitter hid the tweet count of the said hashtag.

#RIPTwitter if we burn, Facebook burns with us pic.twitter.com/K3Uc4g0DdC

Twitter was founded in March 21, 2006 by Jack Dorsey, Noah Glass, Biz Stone and Evan Williams. The basic mechanics of Twitter before this anticipated change is just as simple as following individual users and viewing their tweets in a reverse chronological order.