A research was made in the University of Southampton reviewing nine long-term studies involving almost half a million men and women. It was observed that those who regularly drank two cups of coffee were less likely to suffer or die from liver cirrhosis. 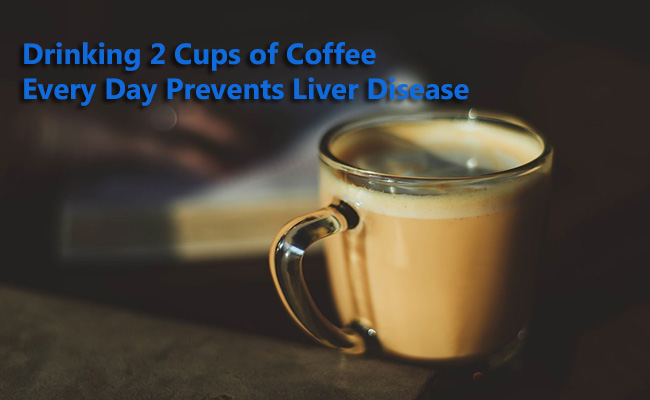 Liver cirrhosis is a condition wherein the liver no longer function properly due to long-term damage. It is often associated with heavy drinking of alcohol. It is often fatal- causing over one million deaths globally per year.

The report claimed that due to the thousand compounds coffee have, it has great effect on human health. One of which is stimulation of the central nervous system by caffeine. It also contains anti-carcinogens. Due to high and widespread consumption, coffee has been widely studied for its benefits to its consumers. According to both animal and human observation, it reduces the frequency of abnormal liver function tests, fibrosis, cirrhosis and HCC.

The more reasons to enjoy your cup of coffee!